Life is a verb, I always say, and you have to actually act. But by acting you change everything in your future.

When it was finally time for the festivities to begin, Marcus stepped up to the mic in the center of the room. Those of us sitting with our backs to him promptly swiveled our chairs around, and opened our notebooks. After a brief welcome, he explained that we’re going to begin with an exercise that will help us connect with our “life force energy.” This simple practice first taught to him by his “kung fu master,” he said chuckling a bit at the mention, was one of the “first things that shook the cage a little bit,” when he was just a teenager, way before he felt himself transformed into a triceratops.

He then led us in shaking out our hands. Then 10 seconds of rhythmic breathing.

“As your hands get close, it should feel like opposing magnets. Do you feel the tension?” he asked.

Reader, I felt it.

“Once you feel that energy, take that energy and then push it all the way up your Chakras from your root, all the way through your chest. Imagine that chi, that life force energy, straightening out the lining, strengthening and energizing all those systems in your body.”

Not gonna lie, 5 minutes of breathing and stretching my life force like taffy felt pretty nice.
“Dope,” Marcus says, as we opened our eyes. “Now on a scale of one to Dragonball Z, how did you guys feel? Could you feel it?” A sea of hands shot up around the room. “Good.”

“That’s really what started me on my path,” he continued. “That was my first moment of awakening and just feeling something that was beyond the scope of what I’d normally known.”

It was the moment that set him on a path toward finding the truth, he said. “When people ask ‘what happens when you die?’ Well, I don’t expect anyone to take my word for it, but I feel like I know. I’ve traveled there. I’ve seen it,” he says, with the certainty of someone pointing out that water is wet. And when I looked around the room it was clear that his fans found comfort in this assuredness about the magic inside of everyone—inside themselves. They too wanted to know. I can’t fault them for that. 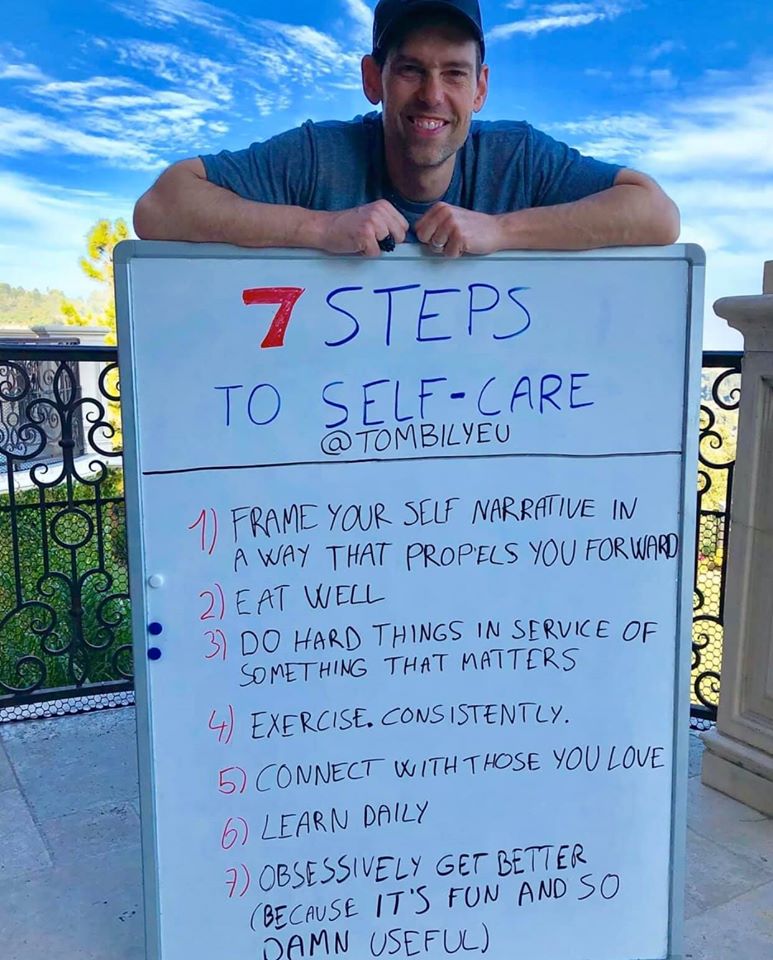 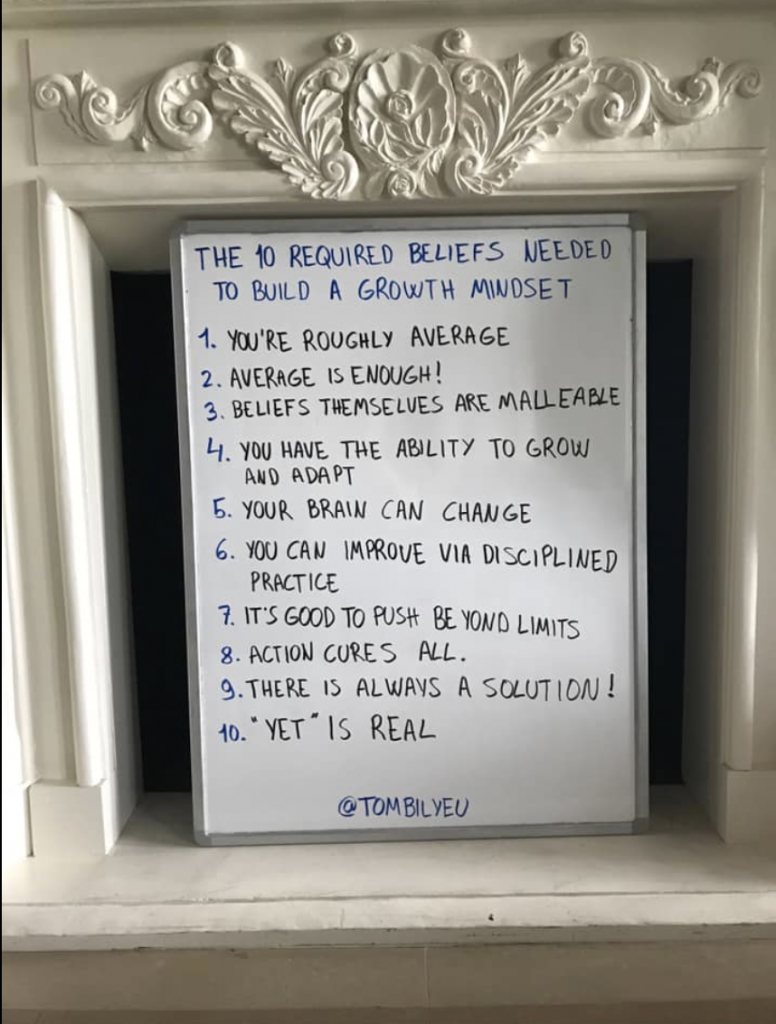 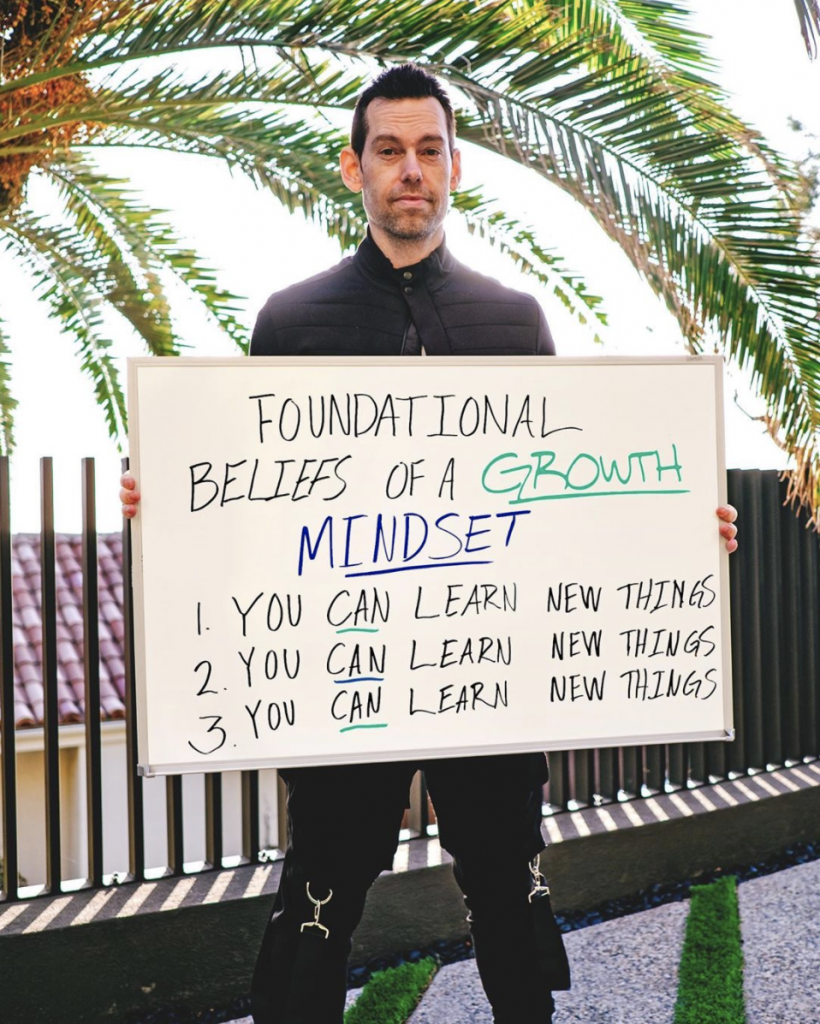 That’s what I call “The only belief that matters”. ⁣
⁣
Fuck talent. ⁣
⁣
Fuck the idea of being born with shit. ⁣
⁣
It’s true that some people are more naturally gifted, but it’s also true that that doesn’t fucking matter. ⁣
⁣
Once you believe that you can change then you’ll be willing to put in the time and energy to gain new skills. ⁣
⁣
And that’s the game – the whole game. ⁣
⁣
It’s all about Turning your potential into actual skills. ⁣
⁣
That’s how you get ahead. ⁣
⁣
Never forget that skills aren’t about having a list of shit that you can out on a resume. ⁣
⁣
It’s about actually being able to do shit that matters. ⁣
⁣
And to do that you have to be able to build things and out perform the competition. ⁣
⁣
And it all beings with one simple belief – you can learn new things. ⁣
⁣
There has never been a better time. ⁣
⁣
So go learn. ⁣
⁣
Watch how it all stacks and shifts you into beast mode.