A while back I decided to compile some of my favorite shots from Lemony Snicket’s A Series of Unfortunate Events. The design of this film is terrific, but I especially love Emmanuel Lubezki’s work.

I wanted to understand what made these shots look so visually interesting, so I compiled some of my favorites. This is not an exhaustive collection, these are just some shots that stood out to me.

The ASC also has a great profile on how Lubezki achieved some of these shots.

I know a lot of people have problems with this film as it relates to the books. I would say the books were not really meant to be films. Their repetitive structure and word-based humor works well on paper, but doesn’t adapt well to screen.

Given these factors, I would say any liberties that were taken in the 2004 adaptation were for the better, and that this was probably the best version one could create from the souce material. (And yes, I’ve seen the Netflix adaptation.) 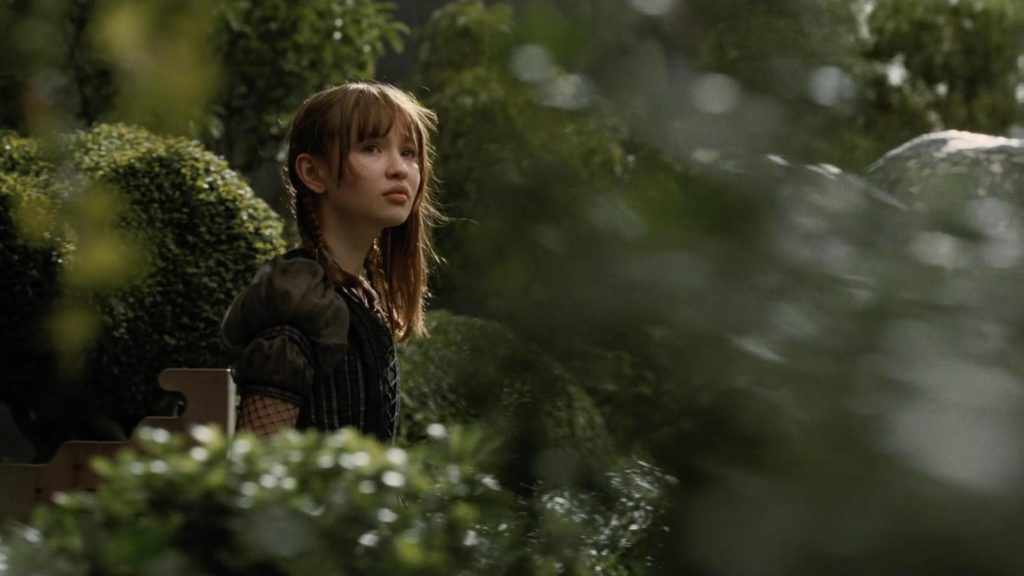