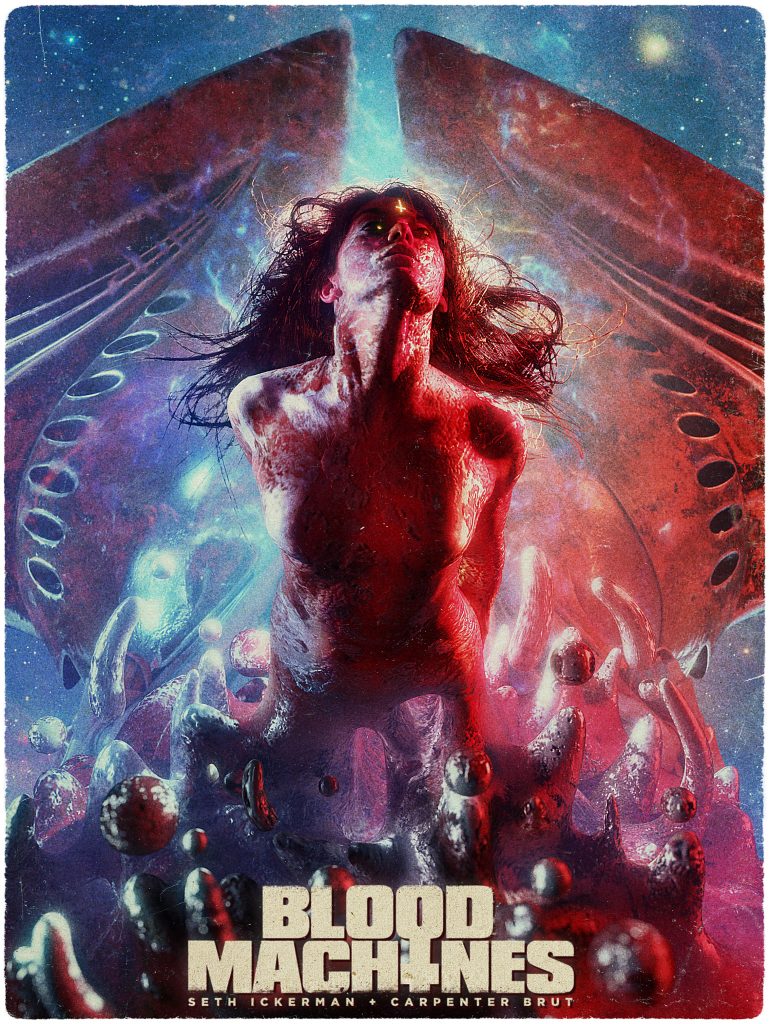 This looks epic. Described by Le Figaro as ‘Star Wars on acid’.

See also: the original music video and the behind-the-scenes. 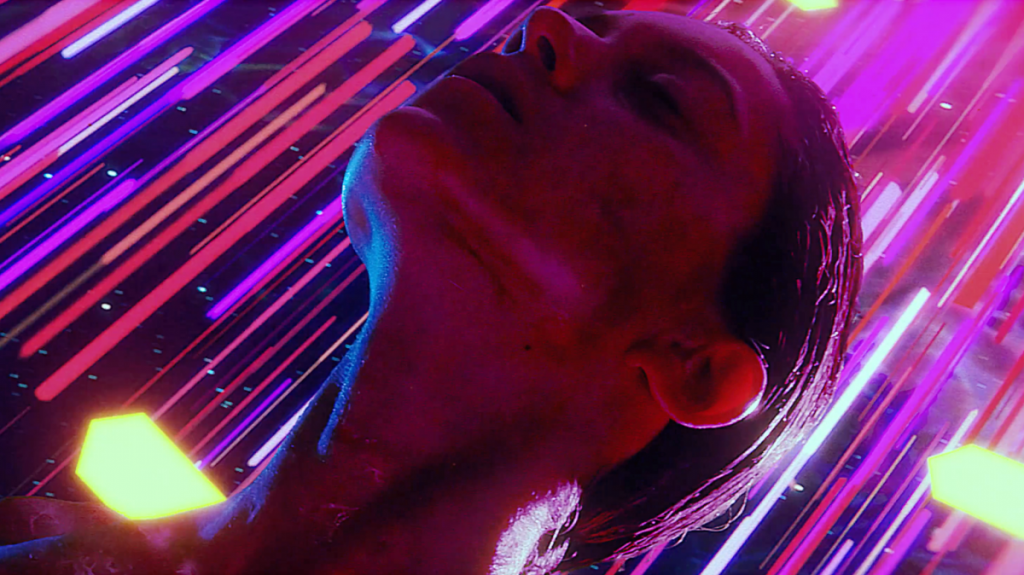 From Joe McGovern’s ‘The Terminator’ at 30: An oral history:

HURD Success for us meant being able to make another movie. It didn’t mean box-office success or critical success — our goal was to be able to do it again. Anyone who doesn’t feel that way should not be in the business.

WOODRUFF Thirty years later, I feel like we’ve gone backwards in turns of minimal moviemaking. I understand the $200 million dollar Marvel movies and all the CG that’s necessary to make it happen, but not many people know how to make a practical effects film like The Terminator anymore. Today the audience knows that they’re looking at these expertly rendered frames but they don’t feel like that have any connection with the actors — and therefore the actors don’t have as much connection to them either.

MAHAN I’m not sitting here trapped in the ’80s saying that everything needs to be done with an animatronic or makeup effect. But it becomes the trend in certain movies, all that anti-gravity CG where everything is flying weightlessly through the air, and people detect those layers. It’s the mixing of technologies — which is where Jim and Stan were so innovative — that keeps an audience guessing.

Jim Emerson breaks down the tunnel chase sequence in The Dark Knight and his problems with it.